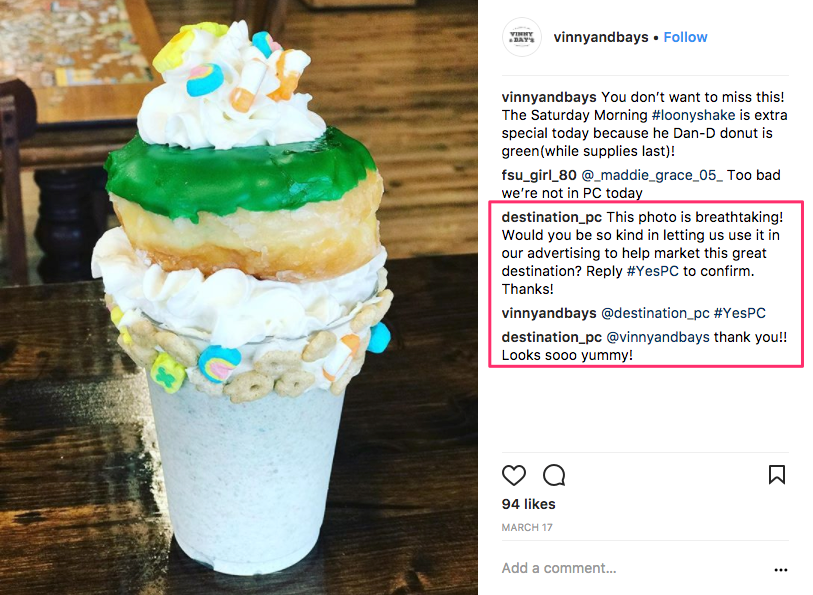 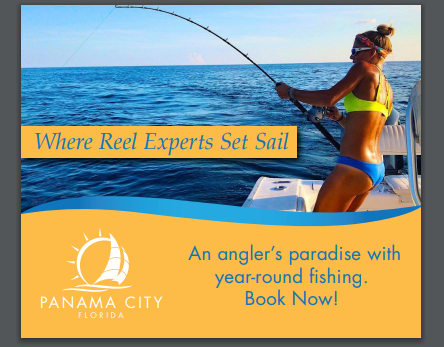 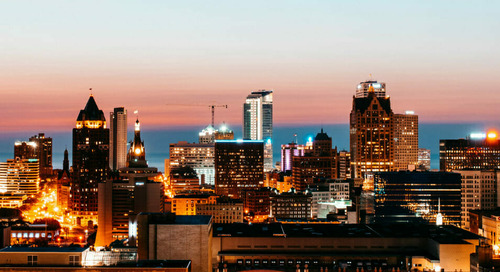 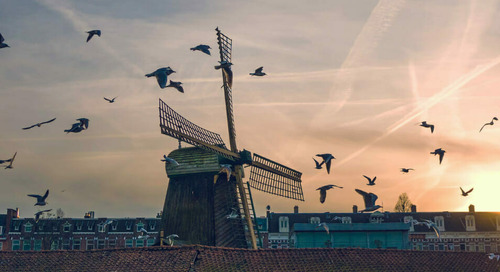 The explosion in discount airlines in Europe has made travel within the continent easier and cheaper than e... 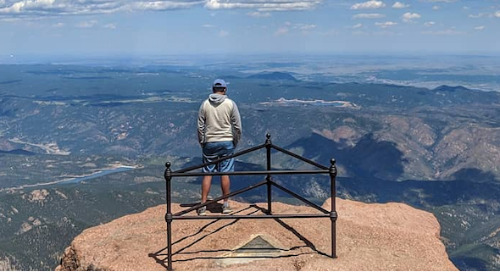