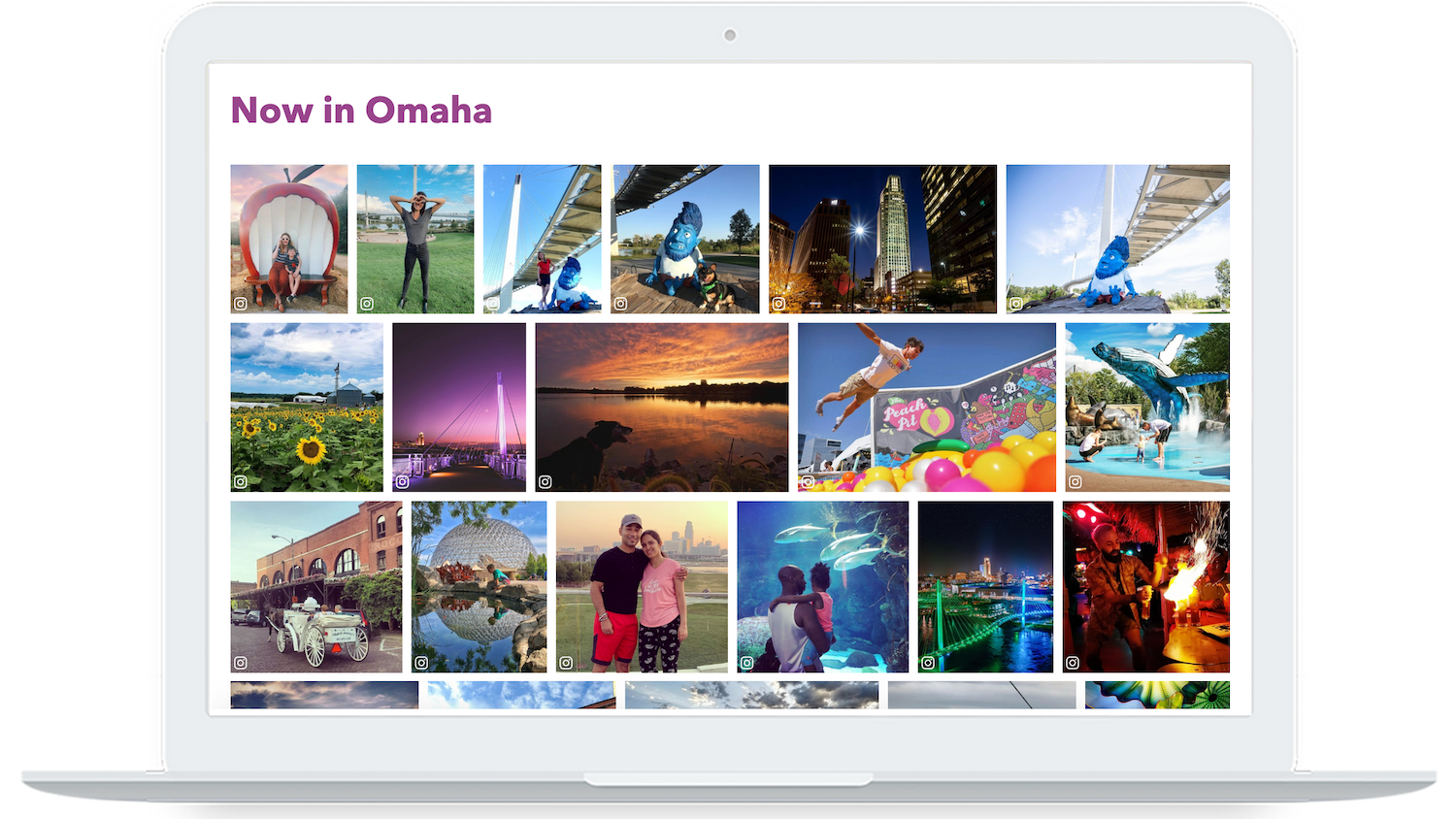 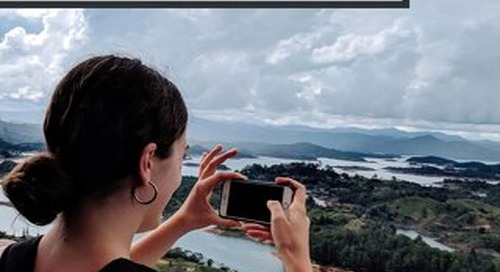 Learn how travel and tourism marketers are using Instagram Stories and turning it into an effective, measur... 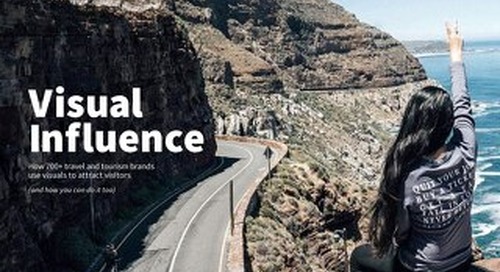 Visual Influence: How Travel and Tourism Brands Use Visuals to Attract Visitors

What is visual influence and why do you need it? Explore how travel brands, large and small, have improved ... 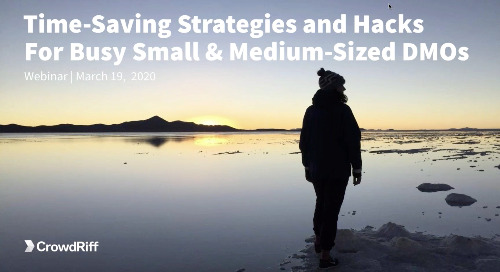 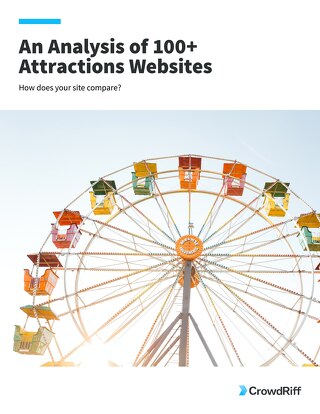 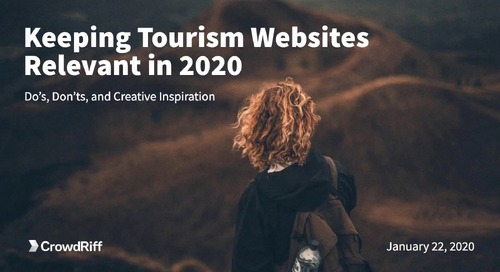 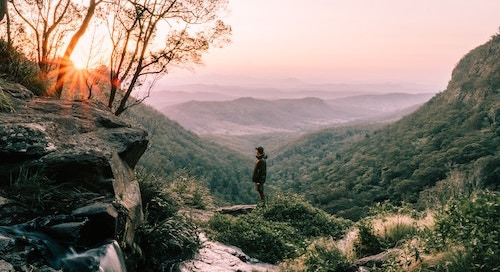 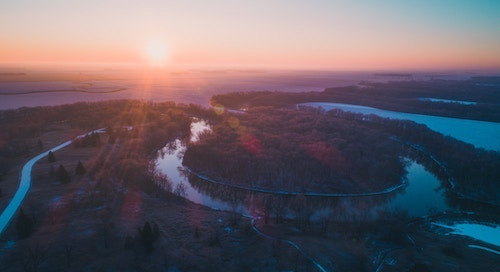 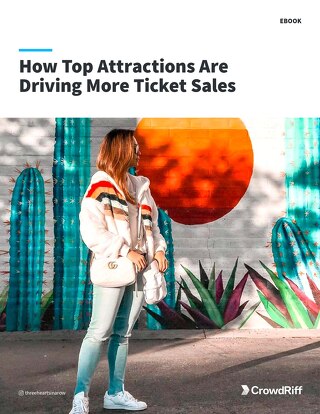 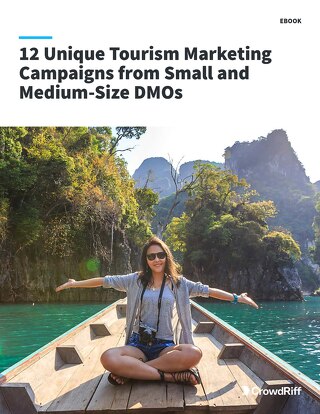 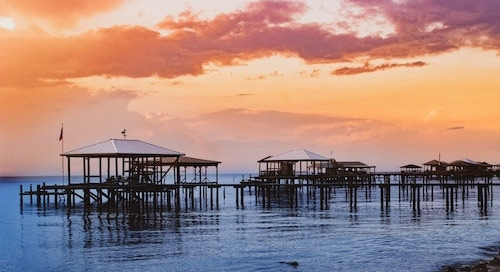 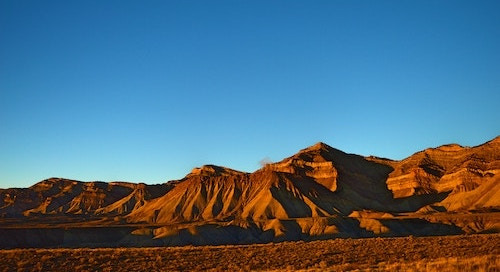 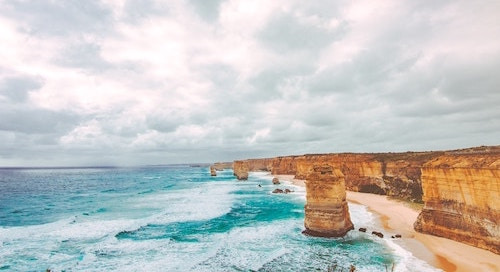 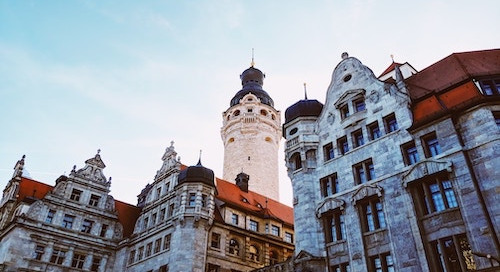 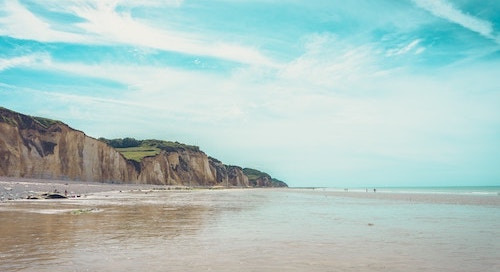 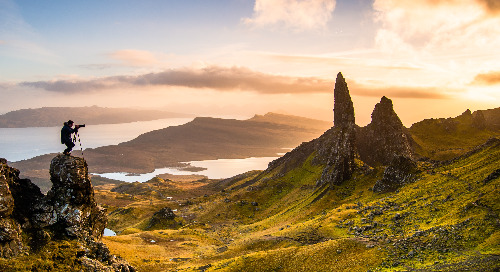