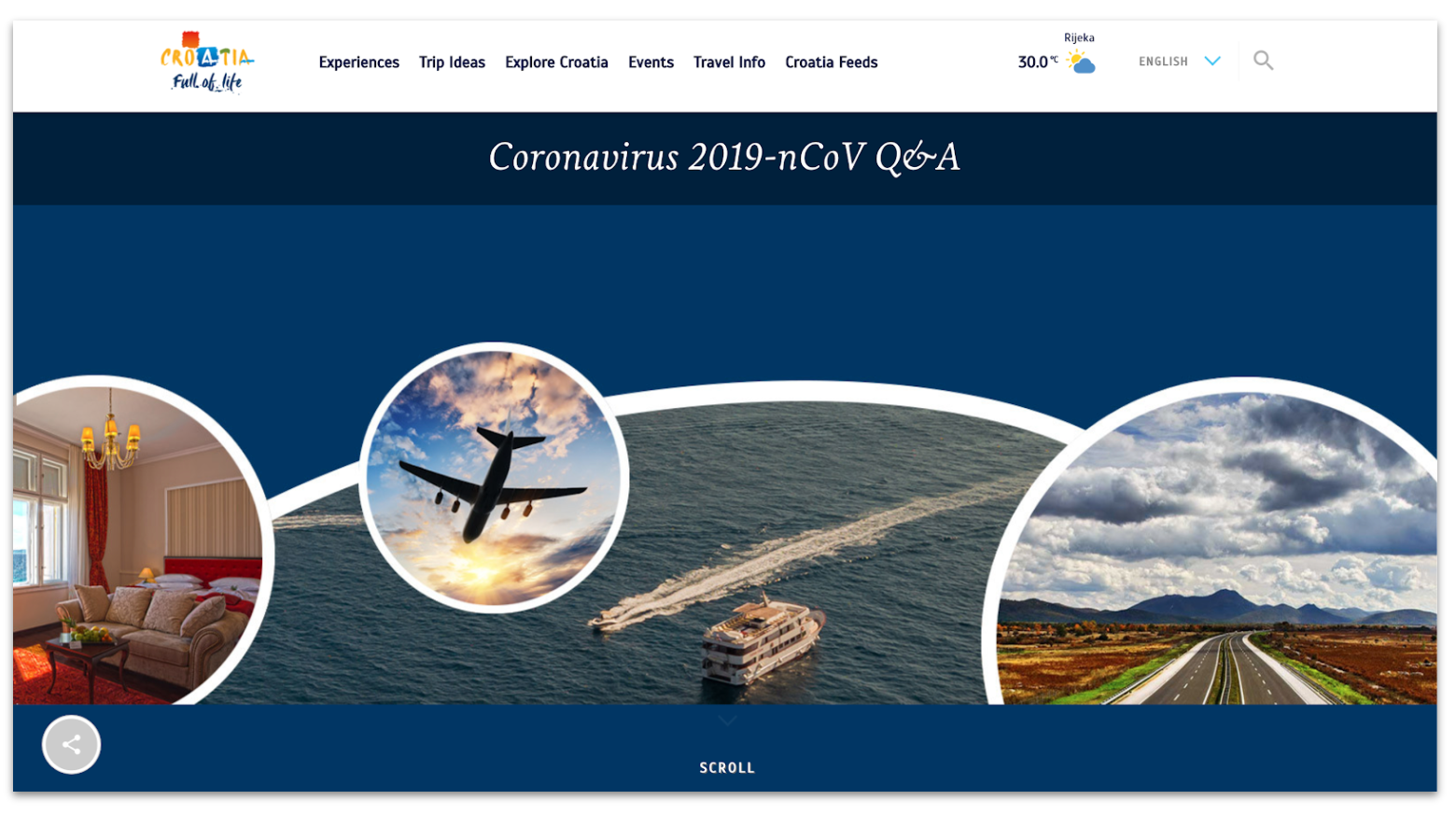 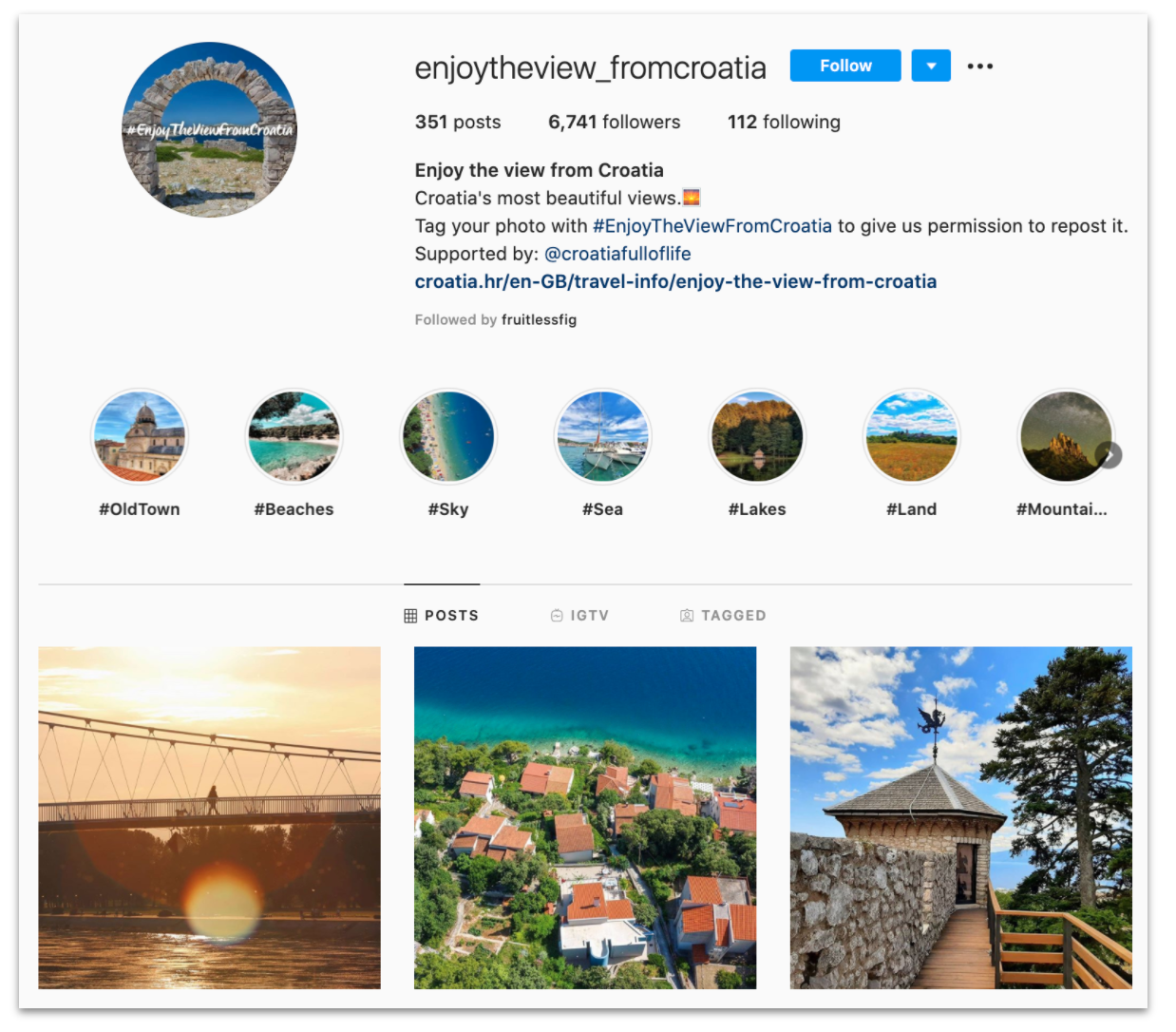 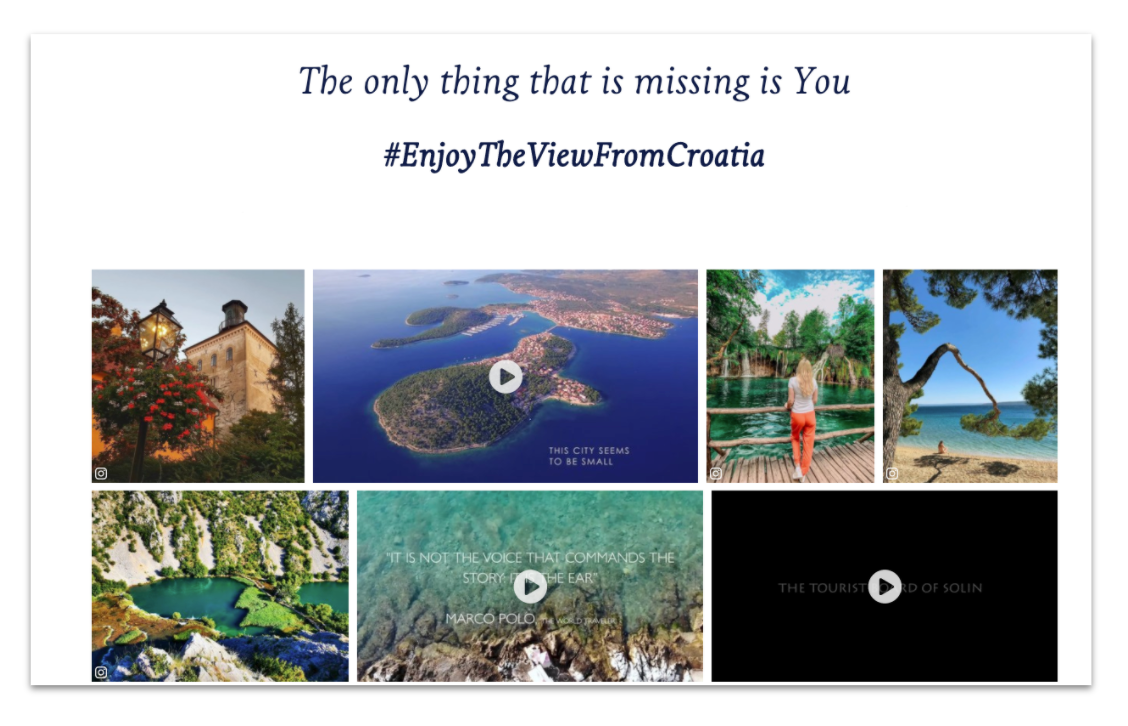 Due to COVID-19, fewer travelers are coming to your destination. As a result, you might not be getting the ...