“There's definitely a misconception that Saint Paul is very sleepy,” explained Visit Saint Paul’s Social Media Coordinator, Caroline Ponessa. “There's a phrase I've heard a lot, which is 'date Minneapolis, marry Saint Paul,' the idea being that when you're young you want to be in Minneapolis and Saint Paul is where you settle down – but we see that changing.”

“The challenge right now is we're also very much an event town, it's trying to figure out how to get people to come back after those events are over,” Ponessa said.

“A tourism board can tell you all they want about how great a city is, but that's what their job is, that's what they get paid for,” she said. “It's different when you're hearing it from people who are choosing every day to be in that environment.” 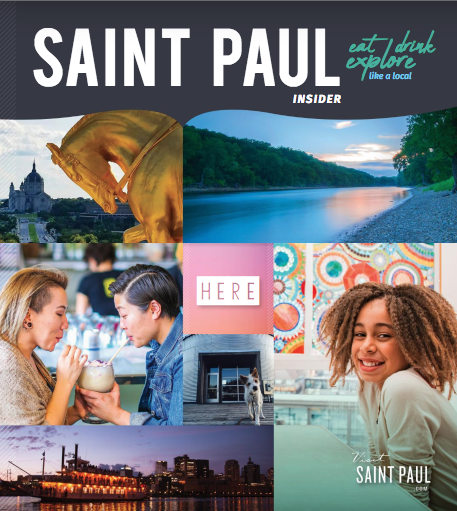 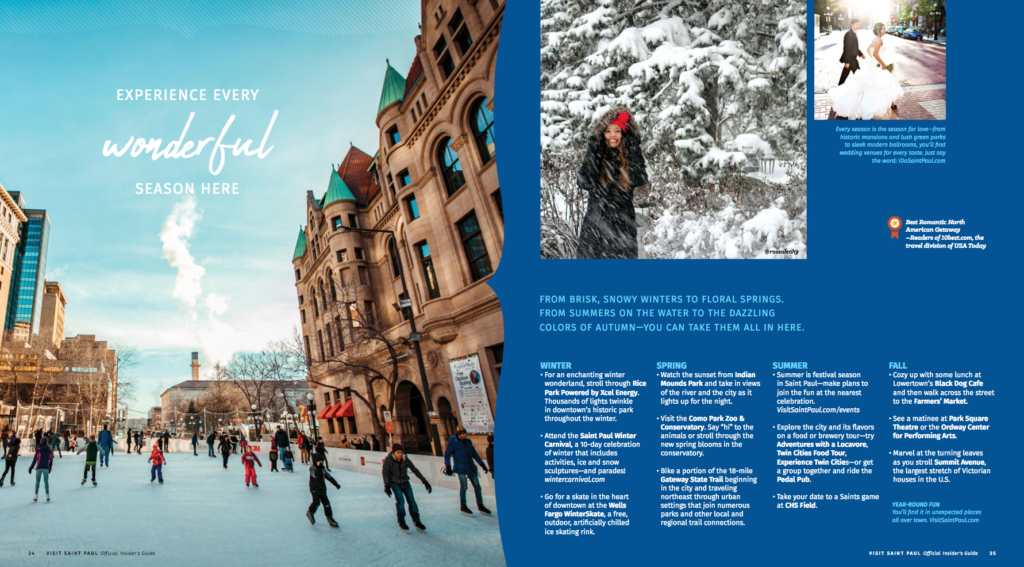 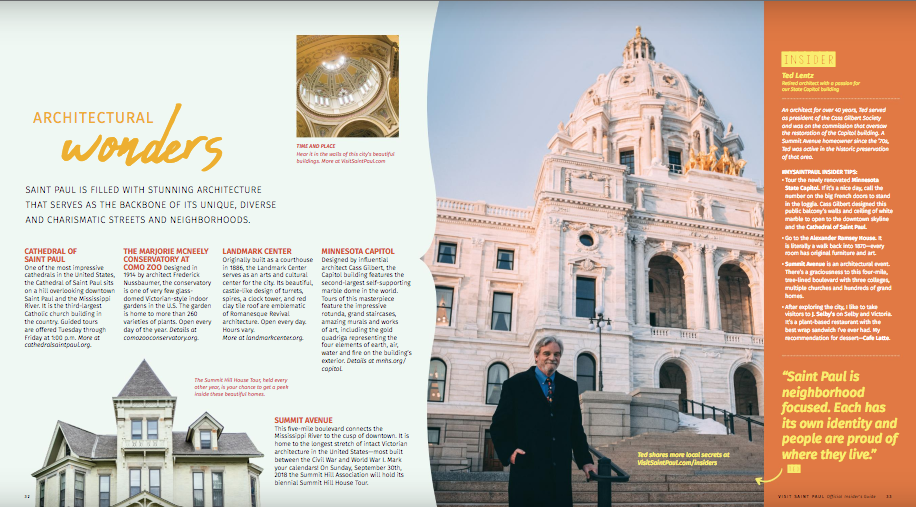 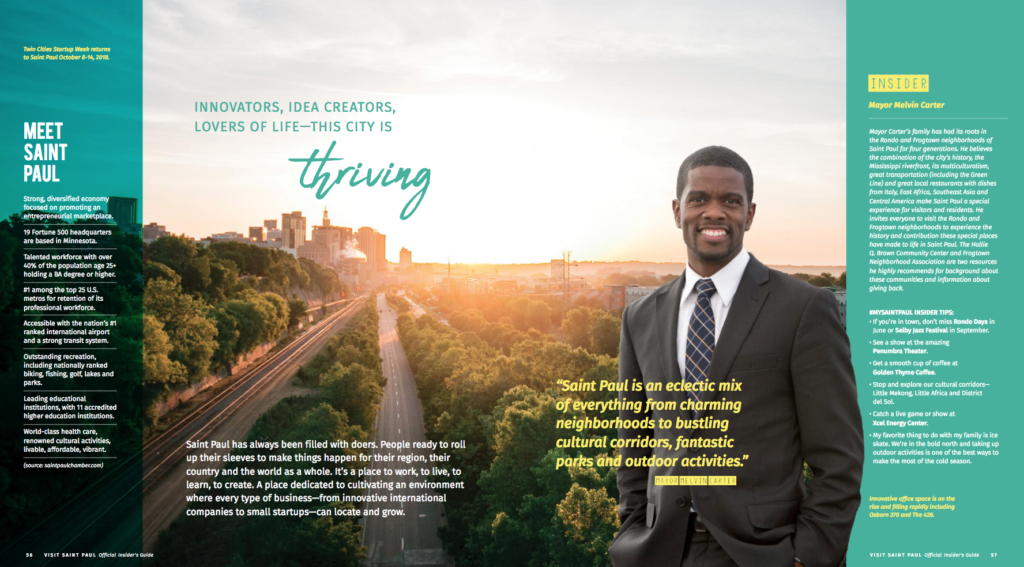 “The focus for us in the past few years has been building up the #MySaintPaul hashtag that we've been using on Instagram,” she said.

“That content gets filtered to our website through the CrowdRiff platform, which is so awesome because when you go to our homepage, above the professional photos, there's photos that people have taken in the community and whose captions reflect how much they love the city and let them tell our story for us.”

3 simple steps to getting your hands on a free #MYSAINTPAUL Insider's Guide:
1. Click this link → https://t.co/TB2EDAFNPy
2. Enter your name and address
3. Click submit
Seriously...it's that easy 👌 pic.twitter.com/zs55n1suJu